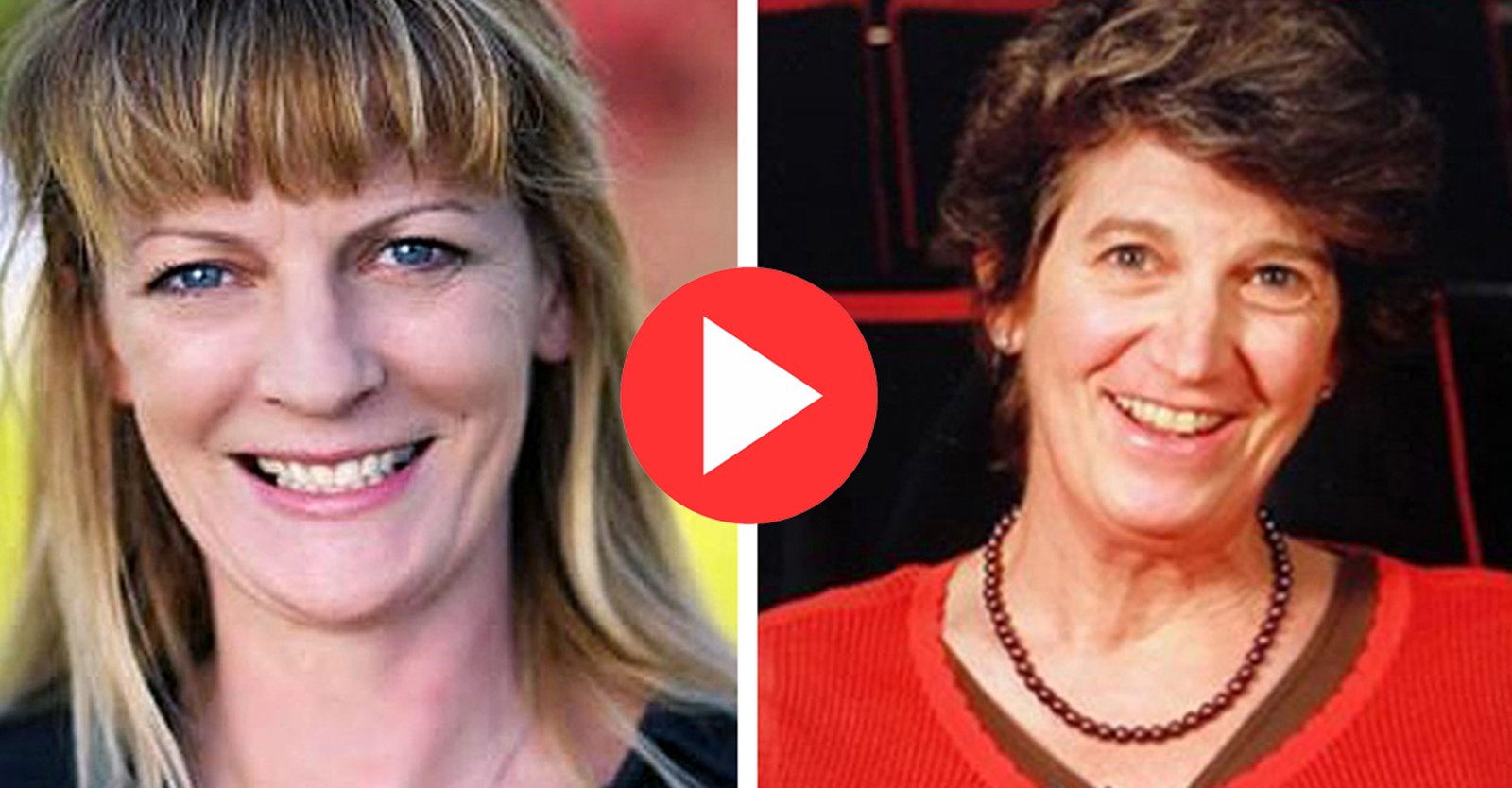 The Defender is experiencing censorship on many social channels. Be sure to stay in touch with the news that matters by subscribing to our top news of the day. It’s free.

This week, Mary Holland, Children’s Health Defense (CHD) president, and Polly Tommey, co-producer of “Vaxxed,” cover the latest COVID headlines, including New York’s decision to mandate the COVID shot for all healthcare workers and eliminate religious exemptions, and Mayor Bill de Blasio’s handing out of free limited edition comic books to kids 12 and up if they get a COVID shot.

Also on tap this week is Dr. Anthony Fauci’s recommendation to mandate COVID shots for American schoolchildren, and the Biden administration’s plan to approve COVID booster shots for adults starting at least six months after the previous dose, rather than the previously announced eight-month gap.

Mary and Polly also cover Bill Maher’s refusal to get a COVID booster shot after demanding “medical autonomy,” and an LA Times report on how federal vaccine court fails to help people injured by COVID shots.

Here are more of this week’s highlights:

Watch “This Week” with Mary + Polly:

This Article Was Originally Posted Here